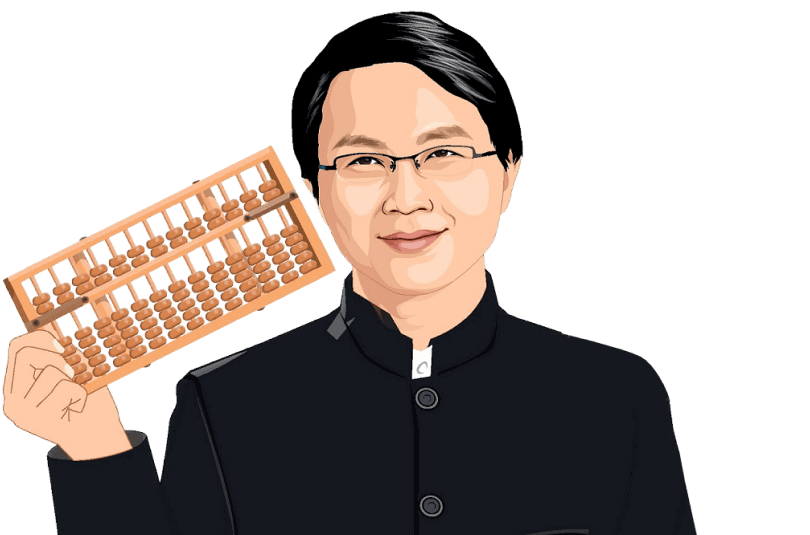 Is your child ill-disciplined and often easily distracted?

If Yes, learning POA would be an issue as this is a new subject, especially for those in Secondary Schools. It is like learning a new language where one has to grapple with unfamiliar nouns and verbs. Those who don’t revise conscientiously would forget the terminology and when you don’t know what it is, you don’t know what to do.

Currently, there are limited slots for Face-to-Face POA Tuition. Students are encouraged to check out POA Crash Course.

At POA Tutor, we don’t explore possibilities.
We Show YOU The Way.

Are you ready to improve your POA?